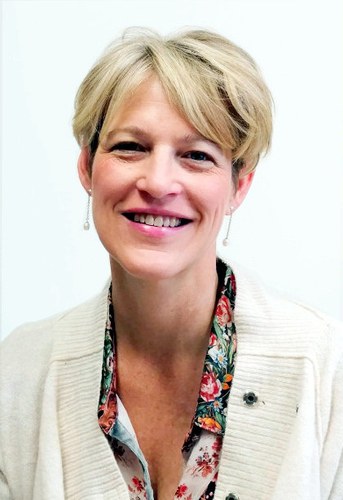 I am a Professor of Political Science at Penn State University and a member of the Graduate Faculty for the Program in Social Data Analytics. I study political methodology, with a focus on time series methods, and the dynamics of American public opinion and elections. My current research includes developing tests for long run equilibria in time series analysis; addressing methodological challenges in estimating tone from text; and explaining the role of media coverage on economic attitudes and vote choice. I am a Fellow of the Society for Political Methodology and president of the Society. My work has appeared in the American Political Science Review, American Journal of Political Science, Political Analysis, Statistics in Medicine, and the Journal of Politics. My book The Decline of the Death Penalty and the Discovery of Innocence (Cambridge University Press, 2008, with Frank Baumgartner and Amber E. Boydstun) was awarded the Gladys M. Kammerer Award by the American Political Science Association for the best book on US national policy.

W. D. Baumol's Cost Disease and the Withering of the State