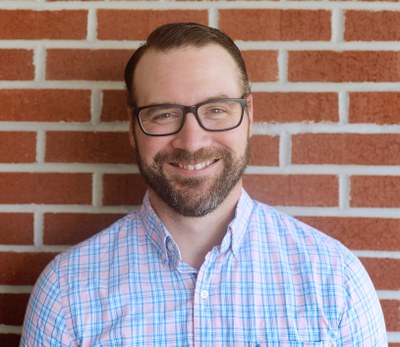 Professor in the Department of Political Science and Faculty Co-Hire of the Institute for Computational and Data Sciences.  Professor Desmarais' research focuses on the development and application of statistical methods in the study of Social and Political systems that are characterized by interdependence and structural complexity.  Network analysis is the primary methodological approach in his research. Areas of application include international conflict and cooperation among countries, campaign finance and  co-sponsorship networks in the US Congress, digital communication networks in local government, diffusion of public policies across the US states, and the interconnectedness of scientific research and US regulatory policymaking.  His current research agenda is generously supported by three grants from the US National Science foundation and one from the Russell Sage Foundation.

Methods and Network Topology: Experimental Design for the Study of Interference