Graduate student Tom Etienne studied the conditions under which Dutch citizens favor joining the Treaty on the prohibition of nuclear weapons (TPNW). He did this together with his co-authors Michal Onderco (Erasmus University Rotterdam), Michal Smetana (Charles University Prague), and Sico van der Meer (Clingendael Institute), recently publishing their findings in the Nonproliferation Review.

The Netherlands was the only NATO country and the only country with nuclear weapons on its soil to participation in the TPNW negotiations. While the Netherlands was the only country participating in the negotiations to eventually vote against adoption of the treaty in 2017, the public debate in the Netherlands about joining the TPNW has continued, driven in large part by NGOs and grassroots organizations. The authors therefore presented four scenario’s to a nationally representative panel (n=1603), asking about the conditions under which the Dutch would favor accession. A small minority says the Netherlands should never accede to the treaty. The most popular option, however, is to join only when all nuclear weapons states do too, although nearly half of the Dutch do favor unilateral accession. There are stark partisan differences, with electorates of right-wing parties opposing accession more, and electorates of left-wing parties being more in favor of accession. These results indicate a similar pragmatism among Dutch citizens compared to their government’s position: the Dutch are in favor of a world without nuclear weapons, but realize that this is unfeasible without cooperation of the nuclear powers. 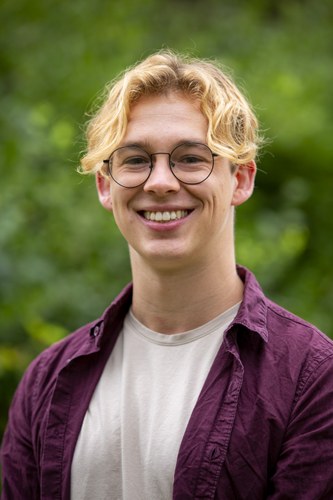