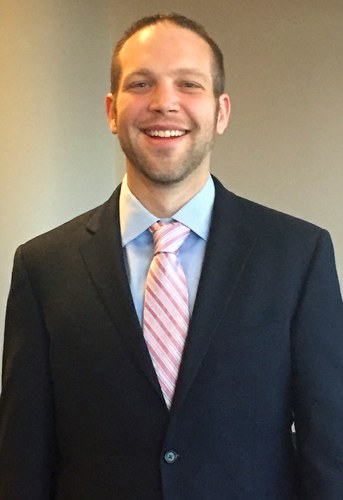 Michael J. Nelson is Professor of Political Science. He specializes in American politics, state politics, and judicial politics. His research examines the effects of judicial elections, public support for courts and the rule of law in the United States and abroad, and the effects of collegiality on judicial behavior. His research has been funded by the National Science Foundation and the Russell Sage Foundation and has received best book awards from the Law and Courts and State Politics and Policy sections of the American Political Science Association.