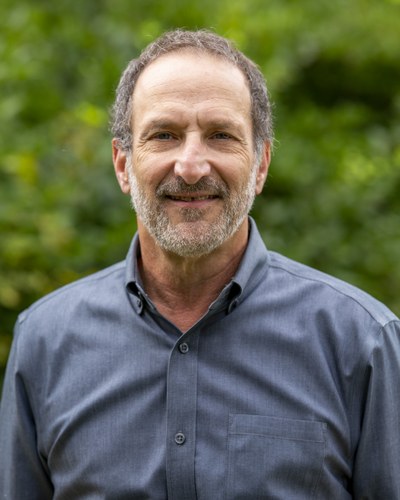 Michael Berkman (Ph.D., Indiana University ‘89) is a professor in the Department of Political Science and the director of the McCourtney Institute for Democracy, where he also co-hosts the Democracy Works podcast. Berkman’s research on American state politics and public policy has been published in journals such as the American Political Science Review, American Journal of Political Science, and State Politics and Policy Quarterly. He has written three books; his most recent, Evolution, Creationism, and the Battle for Control of America’s Classrooms (with Eric Plutzer, Cambridge University Press), won the 2012 Don K. Price Award for the best book on Science, Technology, and Politics from the Science, Technology, and Environmental Politics Section of the American Political Science Association. Professor Berkman directs the minor in Business and the Liberal Arts along with the honors program in Political Science, where he has also served as Director of Undergraduate Studies.