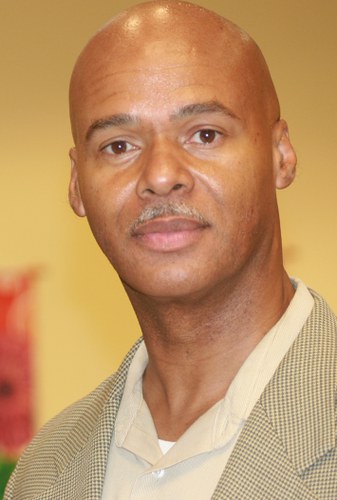 Errol A. Henderson is Associate Professor of International Relations (IR). He earned a PhD in Political Science at the University of Michigan, Ann Arbor. He has authored 50 scholarly publications including five books—the latest on the role of religion in IR, Scriptures, Shrines, Scapegoats and World Politics (2020, University of Michigan Press) is available free online through the TOME Initiative: https://muse.jhu.edu/book/73721; and another on the African American liberation struggle of the 1960s-70s, The Revolution Will not be Theorized (2019, SUNY Press) is free online as well: http://muse.jhu.edu/book/67098. His African Realism: International Relations Theory and Africa's Wars in the Postcolonial Era (2015, Rowman & Littlefield) was a Choice “Outstanding Academic Title”. He is working on two books: (1) on the role of white racism in IR; and (2) black women in the Urban Peace and Justice Movement of the 1980s-90s in the US. Henderson established the Diasporas and Politics (DAP) project in 2019 to analyze the influence of racial and religious diasporas in world affairs. He is an original co-sponsor of the Liberation Film Series at the Charles H. Wright Museum of African American History in Detroit, MI. A member of a variety of professional, academic and activist organizations, Henderson is a veteran of the US Army. He also has been outspoken in challenging white supremacism in academia: Being Black at Penn State.