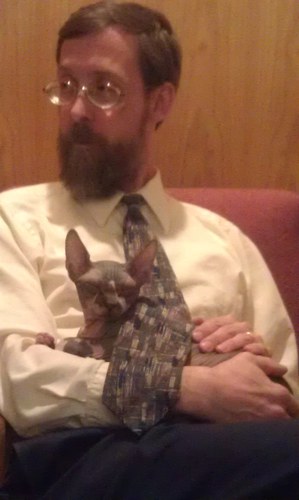 Professor Lemke earned his PhD at Vanderbilt in 1993, and has taught at Penn State since 2004.  He was previously a faculty member at the University of Michigan and Florida State University. His research interests range widely across the study of conflict, both between states and within them, and his latest research attempts to use arguments from IR to explain domestic conflicts, in hopes of learning something about state making. His research has appeared in American Journal of Political Science, International Studies Quarterly, Journal of Conflict Resolution, Journal of Peace Research, Journal of Politics, World Politics, and other journals. His book Regions of War and Peace was published by Cambridge University Press in 2002.