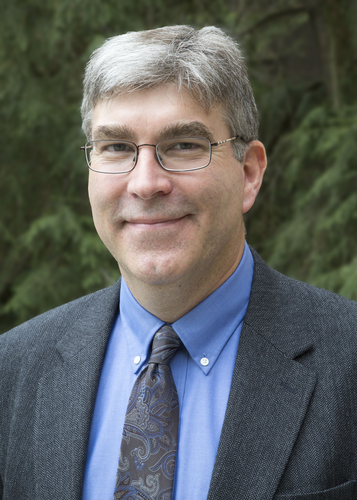 Ph.D., The University of Michigan, 1993. His research focuses on international conflict, methodology, and computer applications.  His work has appeared in several journals including the American Political Science Review, International Studies Quarterly, the British Journal of Political Science, Journal of Artificial Societies and Social Simulation, and Journal of Conflict Resolution. He has studied the causes of international conflict as well as the duration of international phenomena including wars, crises, rivalries, and alliances.  He is the author (together with Allan Stam, University of Virginia) of The Behavioral Origins of War (2004, University of Michigan Press), which conducts a comparative test of key theories of international conflict initiation and escalation.  Has developed the MARGene and EUGene software packages (EUGene won the 2011 J. David Singer Data Innovation Award from the Conflict Processes Section of the American Political Science Association). He is currently working on the development and expansion of agent-based simulation models of the growth of insurgencies.  Together with Navin Bapat (UNC-Chapel Hill), the simulation model will be coupled with collection of empirical data for model validation.  He is also currently working with Allan Stam and Paul Poast (Chicago) on an expansion and update of EUGene.