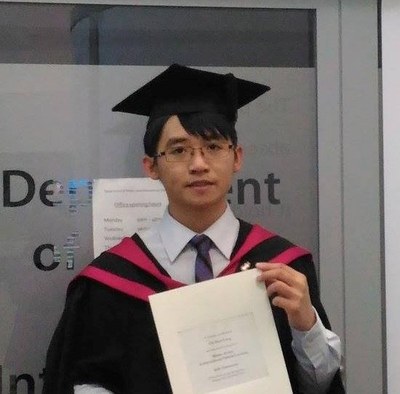 Chi Shun (Gary) Fong is a first year Ph.D. student at the Pennsylvania State University. He is pursuing a dual-title Ph.D. in Political Science and Social Data Analytics (SoDA). His major field of study is comparative politics. He received his B.S.Sc in Government and Public Administration from the Chinese University of Hong Kong in 2015 and his M.A in International Political Economy from the University of Warwick in 2016. His research interests are authoritarian politics, contentious politics, politics of Greater China and international political economy. His current research focuses on how social media impact on the patterns of both collective action and repression.