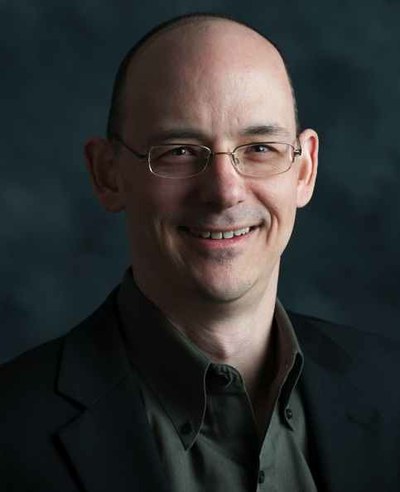 Burt Monroe's research is in comparative politics, examining political communication and the impact of electoral and legislative institutions on political behavior and outcomes, and methodology, especially "text-as-data" and other data-intensive and computationally-intensive settings at the intersection of data science and social science. He is particularly interested in the development of multilingual text-as-data techniques to study democratic representation, party competition, and political opposition through parliamentary speech.

Monroe is founding Head of the Program in Social Data Analytics [SoDA], which offers a BS, a doctoral minor, and a dual-title PhD, and founding Director of the Center for Social Data Analytics [C-SoDA]. Both SoDA and C-SoDA are extensions of the NSF-funded Big Data Social Science [BDSS] IGERT, which he directed from 2012-2018, and the Quantitative Social Science Initiative [QuaSSI], which he directed from 2006-2018. He is also Chief Scientist of the McCourtney Institute for Democracy's Mood of the Nation Poll, directing efforts to understand the poll's open-ended survey questions through text analytics.
Monroe was a Rhodes Scholar and received his D. Phil from Oxford University in 1994. Prior to joining the Department of Political Science at Penn State, he was a faculty member at Indiana University and Michigan State University, and a postdoctoral researcher at Harvard University.
For entity disambiguation purposes ...
He is not the ornithologist who wrote Taxonomy and Distribution of Birds of the World and The Birds of Kentucky and investigated UFOs on the side -- that was his father, the late Burt Monroe, Jr. Nor has he ever been a pilot, insurance salesman, journalist, sportsman of the year, tennis champion, or amateur ornithologist -- that was his grandfather, Burt Monroe, Sr. Nor is he the guy who set a land speed record on an old motorcycle and was played by Anthony Hopkins in a movie -- that was the late New Zealander Burt Munro, no relation.