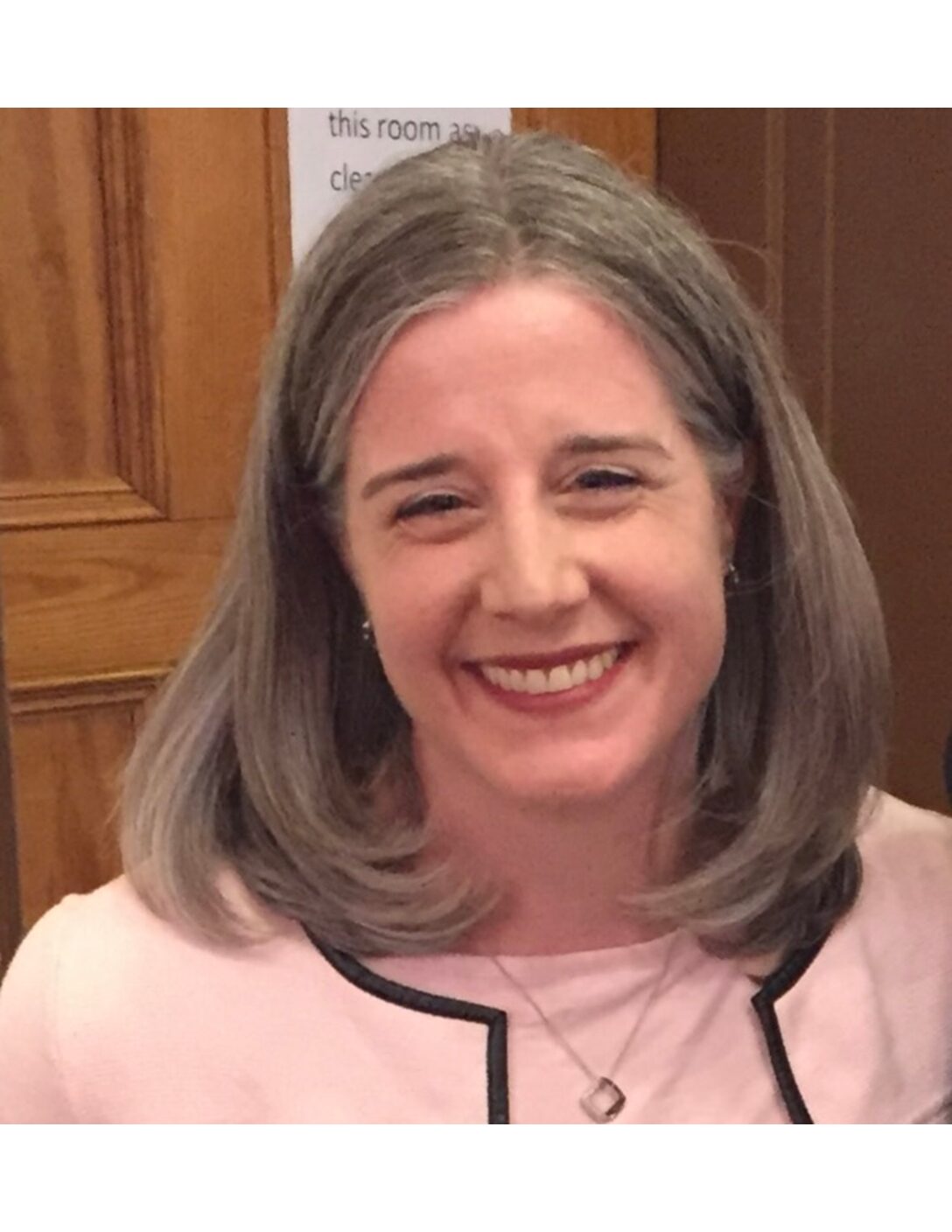 Eleanor L. Schiff is an Assistant Teaching Professor of Political Science, at Penn State University. She specializes in the study of American political institution with a particular focus on inter-branch interactions with the federal bureaucracy, policymaking dynamics (particularly Education), and extra-institutional actors’ influence on the bureaucracy. Her work has appeared in Interest Groups & Advocacy and Administration & Society. Her 2020 book, Bureaucracy’s Masters and Minions: The Politics of Controlling the U.S. Bureaucracy, explores how the President and the Congress jointly control the bureaucracy and how agency specific characteristics including workforce composition, responsibilities, and organization can temper the degree of political control. She has also held academic appointments at both Bucknell University and Dickinson College. Prior to her academic career, she held numerous demanding roles across the U.S. government including four years at the White House.